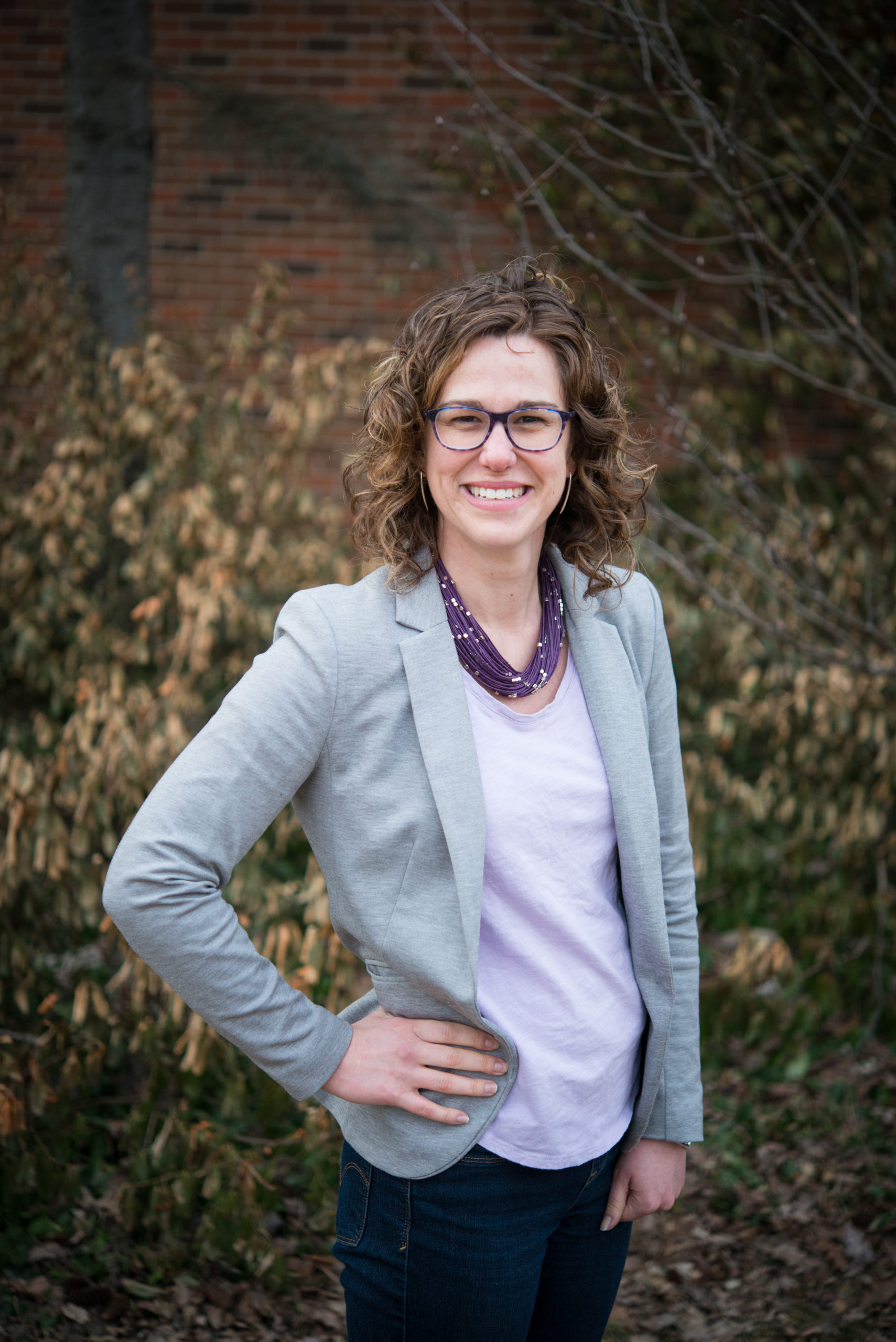 Adrienne McBride, Executive Director of the Guelph Humane Society (GHS), joined the AWFC Board in 2020. She is a lawyer whose passion for animals led her to a career in animal sheltering and advocacy. She brings more than 10 years of experience in animal welfare to the role, as well as a keen understanding ofthe not-for-profit sector and community partnerships.

Adrienne joined the GHS during a transitioning phase – a time when employee morale was low and shelter productivity was down. Her can-do attitude and unique approach to motivating her team has been crucial to the GHS’ continued success – building a better, brighter future for both the staff and the animals in their community – including a new shelter building to be opened in late 2020. Adrienne thoroughly enjoys animal advocacy and believes strongly that we can create policies and partnerships that benefit both animals and people alike.

Adrienne completed an Honours degree in Media Studies and a diploma in Journalism through the University of Guelph-Humber, graduating with distinction. She earned her law degree (LL.B.) at the University of Ottawa in 2010. While studying law, she held internships with the Ontario Racing Commission and Humane Canada™ and was called to the Bar in Ontario in 2011.

Prior to joining the Guelph Humane Society, Adrienne worked for Smith Valeriote Law Firm in Guelph. Originally from Toronto, she, along with her husband, their 2 children, 2 dogs and 2 cats, now call Fergus, Ontario home.