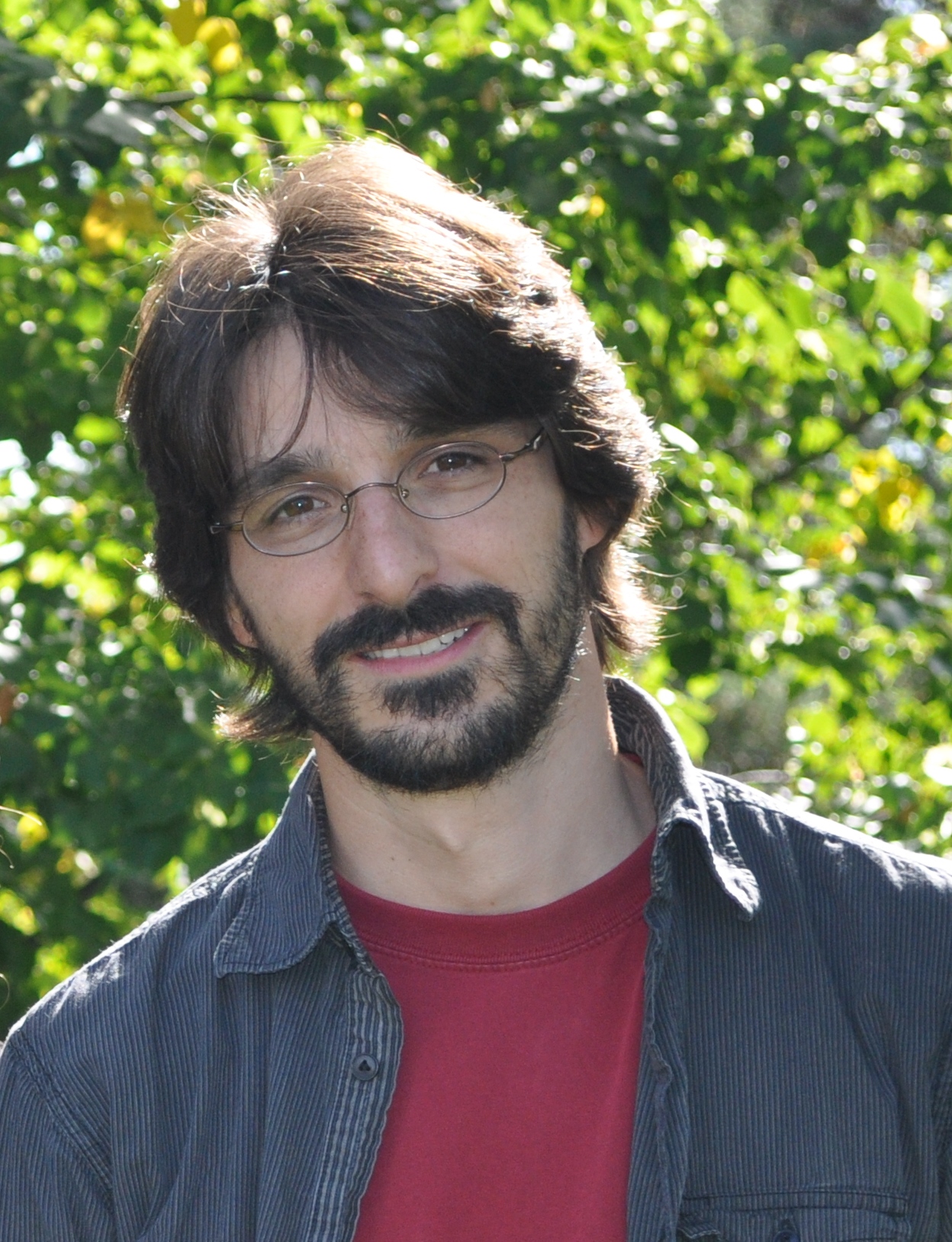 After completing a PhD in Animal Science at the University of Rennes 1 in France in 2004, Dr. Devillers moved to Canada in 2004 to work as a research scientist in swine behaviour and welfare. Since then, he developed a research program on the impact of housing and management on sow and piglet behaviour and welfare. His research has covered several aspects such as sow maternal behaviour, assessment of lameness in sows, behavioural development of piglets and human-animal relationships.

Dr. Devillers has also been involved in the Canadian Council for Animal Care since 2013 and is adjunct professor at the Departments of Animal Science at Laval University and University of Manitoba. He joined the AWFC Board in April of 2018.